Give and Take Dialogue

Today’s Prompt: Write a post based on the contrast between two things — whether people, objects, emotions, places, or something else.

Today’s twist: write your post in the form of a dialogue.

Background.  The assignment didn’t request a background, but I felt I needed one in order to pin down the characters of the dialogue.

Cha-Cha, A 20 something sales clerk working in her family’s store, fast, impatient, uses her cell phone constantly, bored, wants to be anywhere but where she is.

Cha-Cha is working at the store today, a day when all of her friends have gone downtown to watch her favourite band play in the park.  She can’t believe her mother made her take this shift, just because she was late getting home from her cousins house earlier this week.  It is Saturday, she has been looking forward to this outing, hoping to meet up with a music group she and her cousin Tanny met online.

Cha-Cha stands behind the counter, leaning against the shelves that form the back wall, texting furiously, her fingers flicking from letter to letter forming abbreviated words complaining of her lot in life, how hard it is and how difficult her mother has been.

Mrs. Glaikit, an old woman, approaches the cash, a long counter located at the front of the family run corner store.  She shops here on days when she doesn’t have the time to walk the extra three blocks to the SuperMart on the main road.  Today she needs crackers, cheese, extra tea, milk, luncheon meat and a readymade marble cake.  She is expecting visitors this afternoon and wants to make sure she has snacks for her daughter and treats for the grandkids.

So absorbed in her conversation, Cha-Cha fails to notice Mrs. Glaikit approach, stand and wait patiently on the other side of the counter.

Mrs. Glaikit, unloads her basket, one item at a time, placing each purchase just so, one after the other on the glass covering the lottery tickets.

Cha-Cha finally looks up from the phone, enters the items into the cash register.  Without missing a tap on her tiny keyboard Cha-Cha states “That will be $28.35.”

Mrs. Glaikit looks up at Cha-Cha, standing on the riser behind the counter, “Good morning Cha-Cha,”  “How are you today?”

For a millisecond Cha-Cha stops texting and responds “Fine,”  “How would you like to pay for that?” and goes back to her hand held discussion.

Cha-Cha rolls her eyes, takes a deep breath, drops her shoulders, and as she exhales replies, “Fine.”  “She’s been busy.” Then in the same breath adds “Do you want a bag for this?”

Smiling, Mrs. Glaikit accepts the offer “Yes, Cha-Cha, a bag would be helpful,”  “Thank you, I was so excited my Daughter and her two girls are coming for tea this afternoon, I forgot mine at home.”

Hesitantly Cha-Cha places her phone on the counter with a plop, grabs two plastic bags and pops the crackers, tea, ham and chicken packages into one bag and quickly fills the second with the cheese, cake and the carton of milk.

Proudly, Mrs. Glaikit continues “Dorthea is a busy consultant and doesn’t get to visit often.  I haven’t seen the girls in months, they must have grown inches since then.”

Cha-Cha interrupts the excited speech, “That will be $28.35 cash, Mrs. Glaikit.”  Cha-Cha keeps looking at her phone, incessantly vibrating, bouncing on the counter.  One hand on her hip the other held out waiting for payment.

“Oh yes, $28.35,” “I have it right here.”  Mrs. Glaikit rummages in her bag, worn by use, overfilled with Kleenex, notes, envelopes, and at least one small paperback. As she digs, Cha-Cha bounces from leg to leg, grabs her phone, scrolls through the texts, breathes loudly and flutters her eyes impatiently.

Mrs. Glaikit exclaims, “Here it is, I found my change purse!” as Cha-Cha mouths “Oh my God.” and rolls her eyes, yet again.

“Here we go dear” Mrs. Glaikit counts out the $28.35 as she places each denomination onto Cha-Cha’s outstretched hand.  “One ten, three fives, a toonie, a loonie, three dimes and a nickel.” “There you go, $28.35, the exact change.”

In one swift move, Cha-Cha drops the money into the register, hands the bags over to Mrs. Glaikit along with the receipt.  “Thank you for shopping at QuickMart.”

Taking hold of the bags, Mrs. Glaikit gaily chirps “Thank you Cha-Cha, please say hello to your mother for me.”

Already back texting on the phone, Cha-Cha responds without looking up “ya, ya, I will.”  Lost in her conversation those were the final words she utters as Mrs. Glaikit ambles to the door with her groceries, she turns, smiles, waves, and leaves the store. 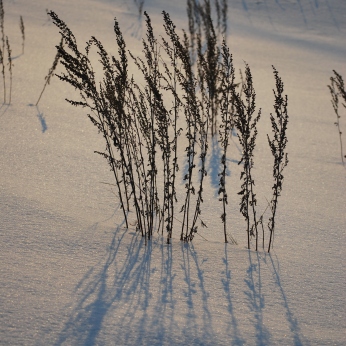 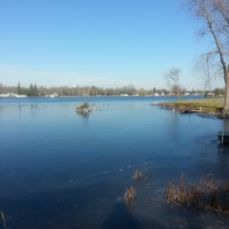 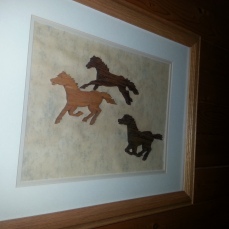 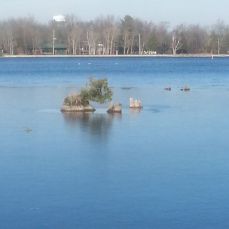 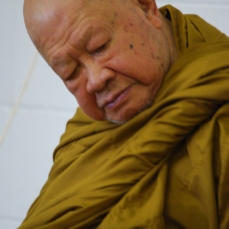 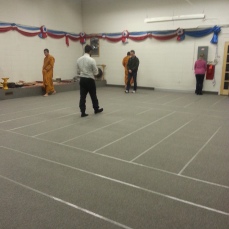 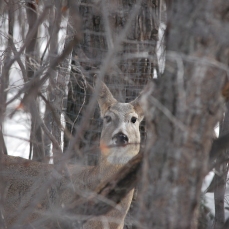 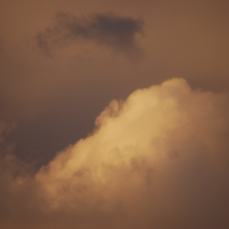 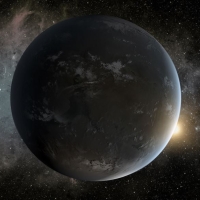 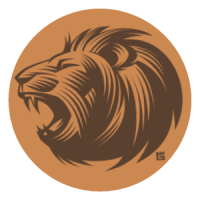 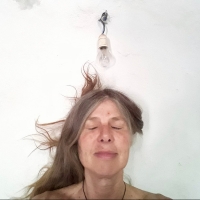 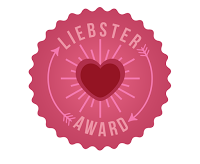 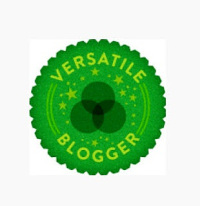 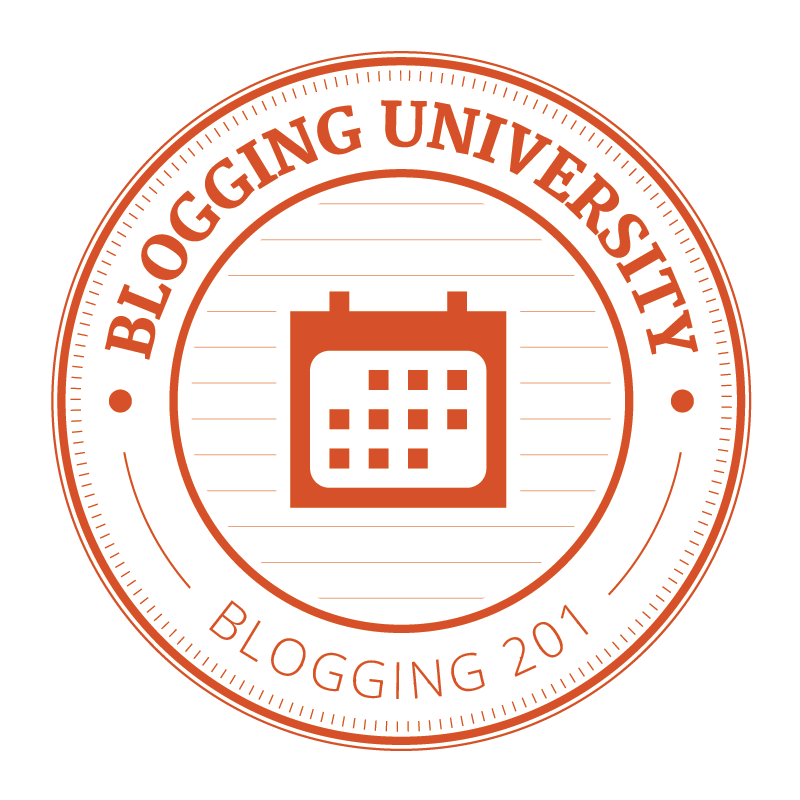 The flight of tomorrow

What is a Leadership

Leadership is the art of motivating a group of people to act toward achieving a common goal. We work on developing Leadership Skills and Styles to influence others.